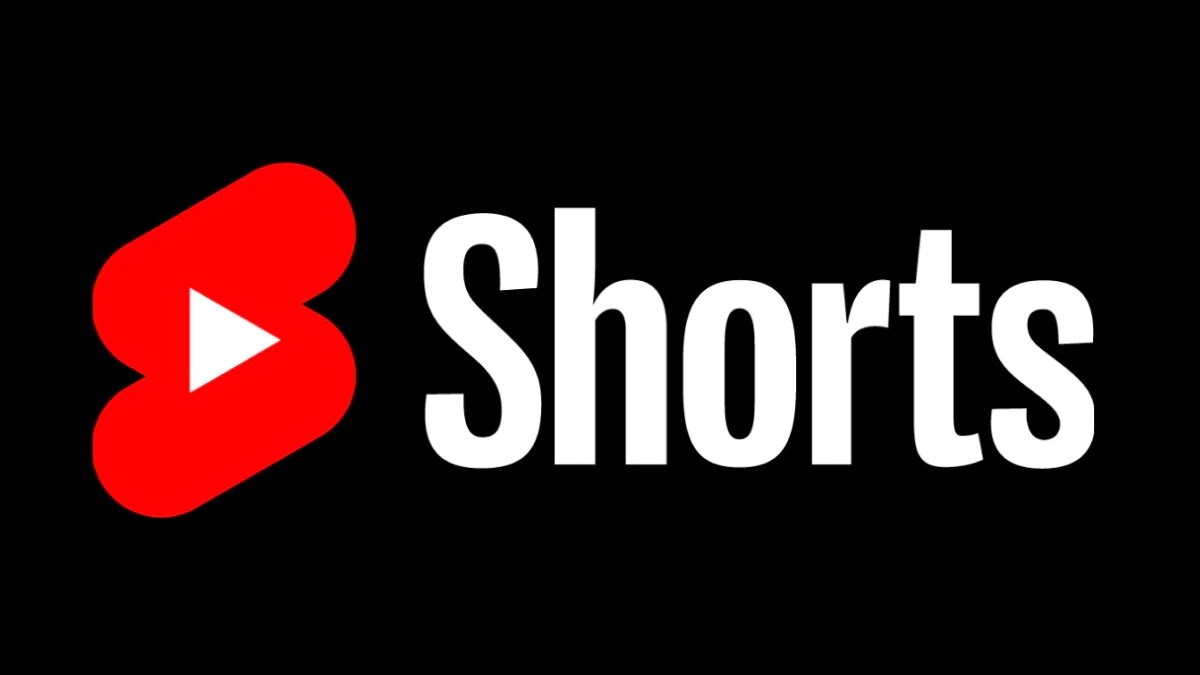 Right now this feature is given in its early beta version, that is why only limited tools have been given in it. Youtube has said that according to the feedback of users in the coming few months, we will also add new Creation Tools and Features to it as well as this feature Youtube will launch soon for iOS and other countries as well.

Every month, more than 2 billion users come to YouTube to watch videos, which is much more than Tiktok and Instagram. In such a situation, let us tell you that this Shorts feature of YouTube is going to compete with Tiktok, Instagram Reels and many other short video apps.

1) Record Short Video
In this feature, you can make videos of maximum 15 seconds and less.

2) Add Music
In this feature, you can add music from YouTube's music library to the video for your Shorts videos.

3) Speed
By using the speed feature, you can fast and slow the speed of your video.

4) Timer
With the help of this feature, you can set the time while making the video, how many seconds you want to make the video.

5) Adjust Music
After adding music to the video from YouTube's library, you can adjust the song using this feature. That is, you can set the line of the song according to you.

6) Multi-Segment Camera Feature
With the help of this feature, you can combine different video clips together into a single video.

Step #2: As soon as you click on the “+” icon, many options will come in front of you, out of which you have to click on the option of “Create a Short” .

Step #3: Now here you will see that the video recorder of Youtube Shorts has been opened. Now you have to add music to the video, adjust the speed of the video, or font or back the phone's camera, then you can do it here.

Step #4: After this you will see a button of “Red” color in the bottom side, click on it. As soon as you click on that red color button, your short video will start making.

Step #5: After the video is made, you will see the option of “Next” in the top side, click on it. After clicking on Next, you have to add some details here. For example, to make Video Title, Video Private or to select Public and Video Audience.

Step #6: After adding all the details, the option of “Upload” will appear in the top right side, click on it, after some time you will see that your short video has been uploaded to Youtube.

Open your Youtube App. Now you have to scroll down a bit. You will see that only after 1 to 2 videos, a separate option named “Shorts” will appear. Here you can see the uploaded Shorts Videos of other creators.

If you want to see your uploaded Shorts Video, then you have to go to your channel, there you will get to see these Shorts videos in the option of Videos.

How to know whether Shorts Feature is available in our Youtube App or not?

First of all, open your Youtube App and tap on the “+” icon appearing in the bottom side . Here you normally see 2 options. The first of these is Video and the second is Live.

Now if you see the third option here which is named "Create a Short" , then you understand that the feature of Youtube Shorts is available for your device.
What Devices Is Youtube Shorts Available For?

Friends Youtube Shorts Feature is currently available only in Beta Version for Android and iOS Devices . Which includes Android Smartphones, Android Tablets and iPhones. But right now this feature is not for users of PC, Notebook and iPad.
Can Kids Use Youtube Shorts?

Will there be monetization in Youtube Shorts or not?

Friends, Monetization of Youtube Shorts will not be on right now. Because Youtube has said that ads will not be shown on Short Videos right now and Watch Time of Shorts Videos will also not count for YouTube's Partner Program.

But you can definitely increase the Subscribers of your channel by making Shorts Videos. Youtube has also said that there may be opportunities for monetization for Shorts videos in future, but Monetization of Shorts videos will not be on right now.

Will there be a copyright strike on the videos of Youtube Shorts?

Friends, you all know that the rules of Youtube or whatever its algorithms are, it will work in the same way as it does in normal video. It is not that some different rules and algorithms have been made for shorts. Maybe Youtube will update it in the coming time.

But just like you get copyright strike or guidelines strike in normal videos, similarly strikes will come in Youtube Shorts too. Content should be your original and own. Don't think that anyone's video has been picked up and uploaded on your channel. By doing this a copyright strike will come.

YouTube has been a great platform for many years, whether it is news, entertainment, education or whatever, we get all the information from YouTube and that too for absolutely free.

And many people do not want to show their talent and for that they need audience which we get from YouTube. YouTube has always been a great platform in the video category.

And for a few months, the craze of short videos is increasing a lot in the world. People are liking to make their short videos and especially after the arrival of TikTok, many people liked this short video app very much. But after some time due to some data security issues, this Tiktok was banned in India.

After Tiktok is banned in India, more than 100 million users of Tiktok are looking for any other Short Video Apps which is exactly like Tiktok. In such a situation, how does Youtube let this chance go out of its hands? This will increase the amount of users watching videos in Youtube, due to which Youtube's own earnings will increase.

Now you will think that why the earnings of Youtube will increase more? So let us tell you that the more users come to Youtube, the more advertisements will be seen on Youtube, users will buy membership of a channel, will take Youtube Premium Subscription, due to which the earning of Youtube will increase a lot. So because of this, Youtube launched its Shorts Feature.

Friends, there is a huge difference between Youtube and YouTube Shorts. YouTube is a huge platform for videos. In which people can publish long videos by creating their own channel. And if you provide a good genuine content to the people in it, then your channel can grow a lot and you can earn a lot of income by enabling monetization on your videos.

Talking about YouTube Shorts, friends, this is just a feature of YouTube. Which we get to see only on the official app of YouTube. In this, users can publish and record short videos of 15 seconds. And also by adding music and some effects to your video, you can make the video a little better.
When will Youtube Shorts launch in India?

Talking about YouTube Shorts Feature, it has just been launched in beta version in India only. If we talk about the official launch of this feature, then Youtube can probably launch this feature by the end of this year i.e. by the end of 2020.

Friends, there is no doubt that YouTube is a reliable platform. The data of all users on YouTube is absolutely secure. Big companies from all over the world are associated with YouTube.

And talking about Youtube Shorts, it is a feature of YouTube itself, so it is obvious that you will not see any problem in terms of quality and security in it. Although TikTok is a good short video app, YouTube Shorts is also very good and YouTube will keep updating it to make it even better in the coming days.

So friends, from our point of view, YouTube Shorts can give a tough competition to TikTok and other short video apps due to being a trustable and good short video app.